Click 'The Oracle' title above to enter The Oracle Forum and discuss your quest for answers with kindred spirits. Courtesy costs nothing - if you disagree with someone, disagree politely. Abuse is not tolerated.
Post Reply
53 posts

Knowledge comes, but wisdom lingers.
It may not be difficult to store up in the mind a vast quantity of facts within a comparatively short time, but
the ability to form judgments requires the severe discipline of hard work and the tempering heat of experience
and maturity.

Man suffers only because he takes seriously what the gods made for fun.
NHHTSTELTHOHOAOOEEFI
Top

Quotes extracted from “A Tale of Two Cities” (1859) - an exquisite historical novel by Charles Dickens, one of the most remarkable writers in the English language. Each individual flow of words constitutes a passage of rare beauty.


Chapter III - "The Night Shadows"
• "A wonderful fact to reflect upon, that every human creature is constituted to be that profound secret and mystery to every other. A solemn consideration, when I enter a great city by night, that every one of those darkly clustered houses encloses its own secret; that every room in every one of them encloses its own secret; that every beating heart in the hundreds of thousands of breasts there, is, in some of its imaginings, a secret to the heart nearest it!" 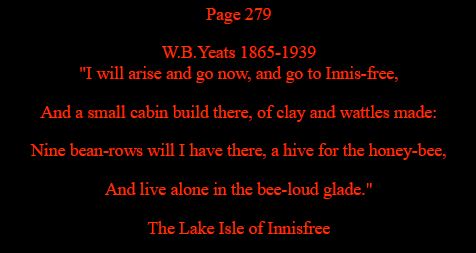 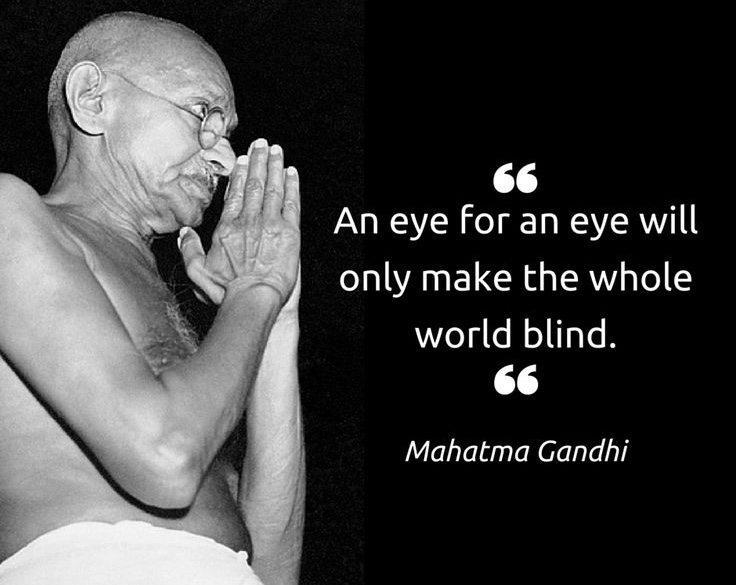 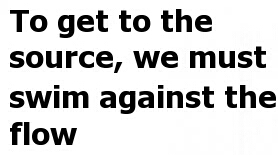 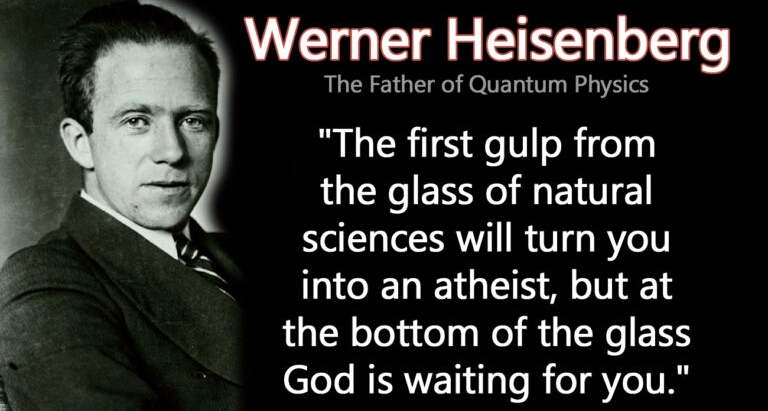 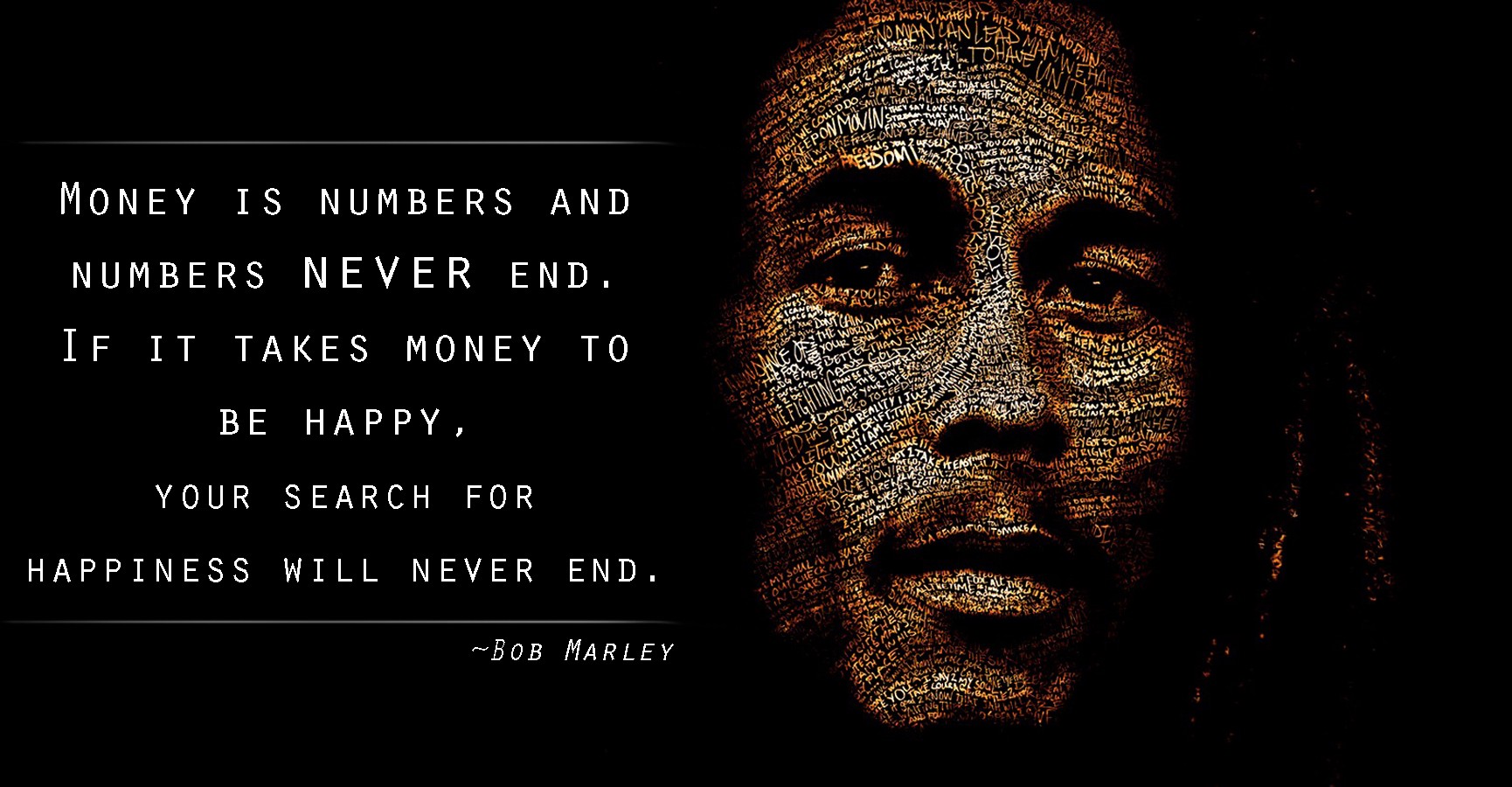 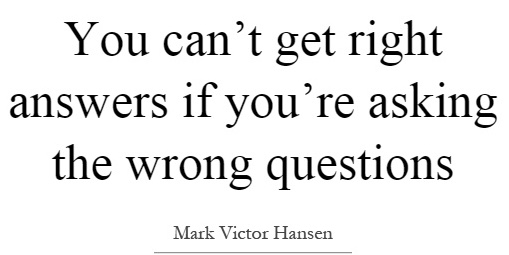 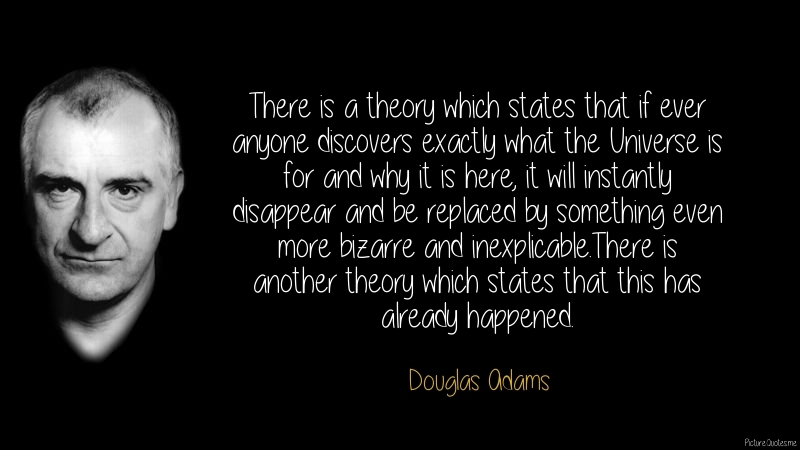 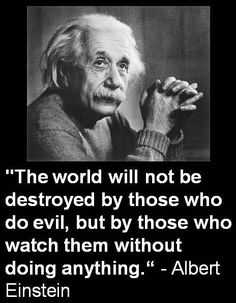