Click 'The Oracle' title above to enter The Oracle Forum and discuss your quest for answers with kindred spirits. Courtesy costs nothing - if you disagree with someone, disagree politely. Abuse is not tolerated.
Post Reply
11 posts • Page 1 of 1

It was commonly used by Sweden in most of its wars and especially as a war cry by the Caroleans. 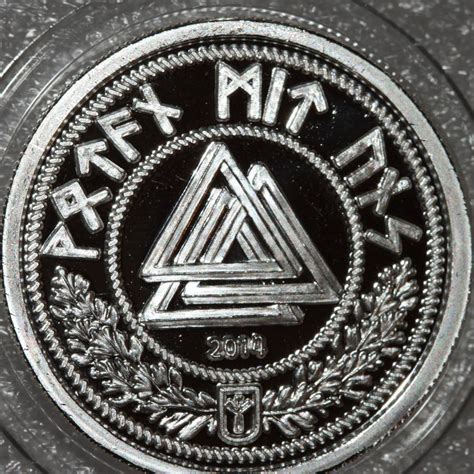 Feel free to send me a PM or an email. Expect faster responses by email.
Top

.... All of the force of creation will be concentrated in a new species... which will surpass infinitely modern man.... Do you understand now the profound meaning of our National Socialist movement?”
Even through the darkest days this fire burns always.
Top 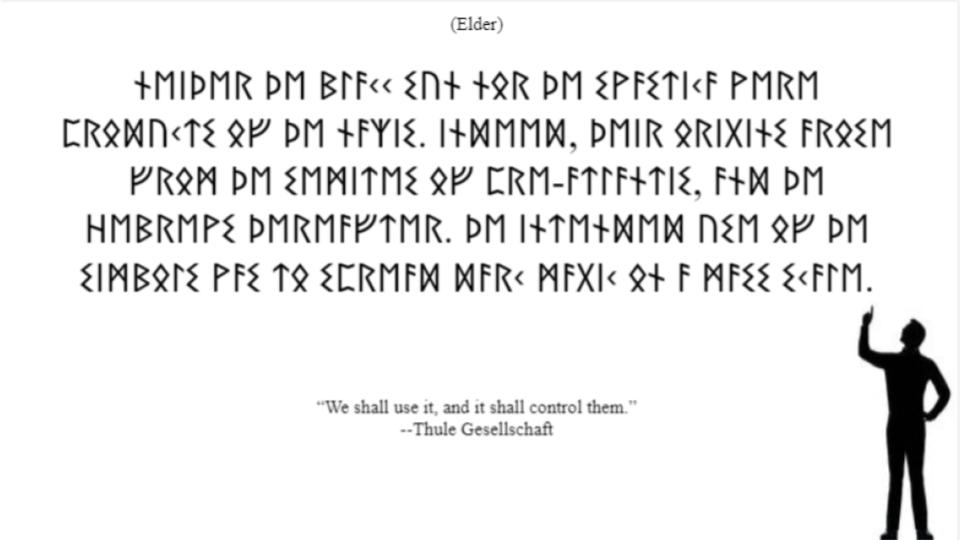 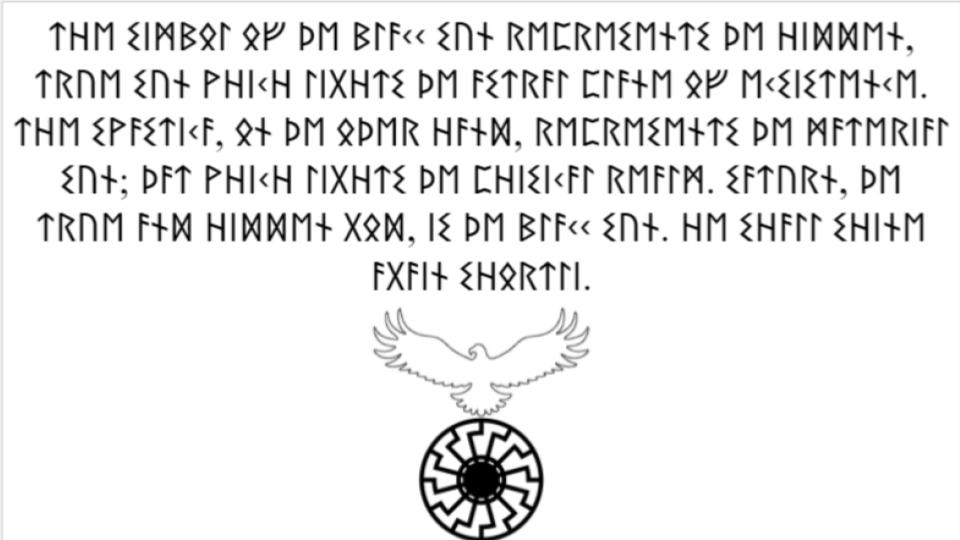 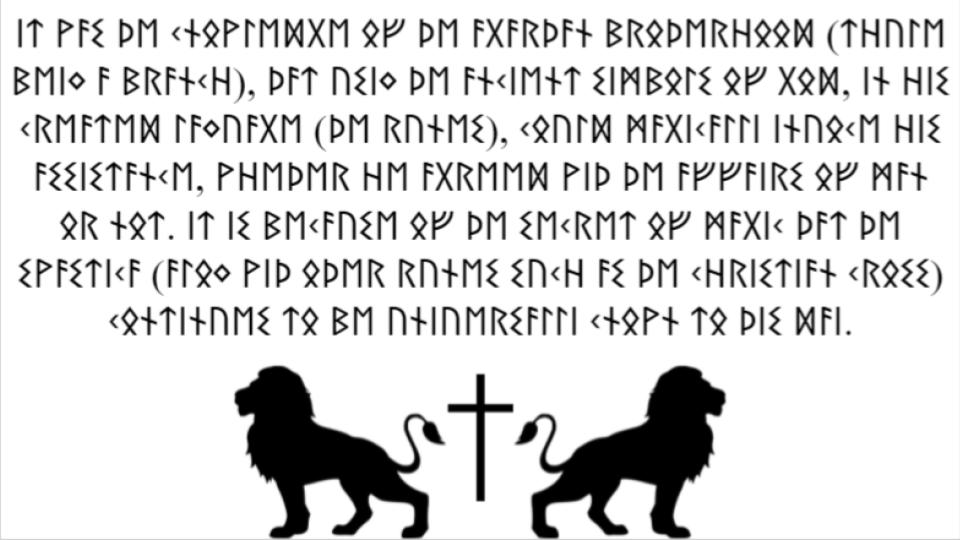 Re: GOTT MIT UNS - GOD WITH US

A NUMBER OF SIGNPOSTS DEEP INTO THE SITE from David Denison
In memory of our late friend and devotee to the site Hope (Suzanne). Redbeck 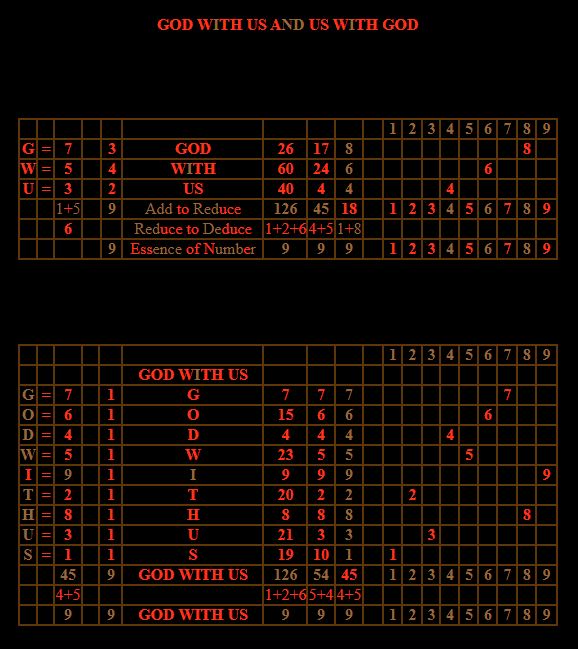 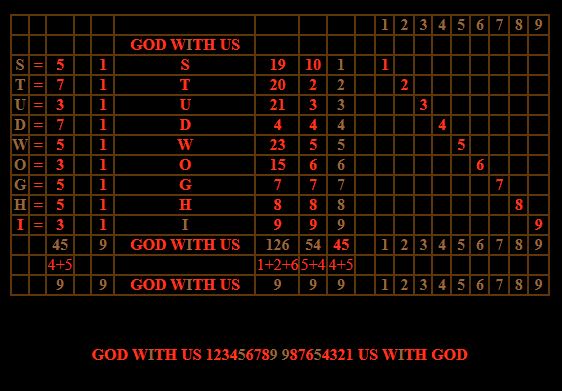 Re: GOTT MIT UNS - GOD WITH US 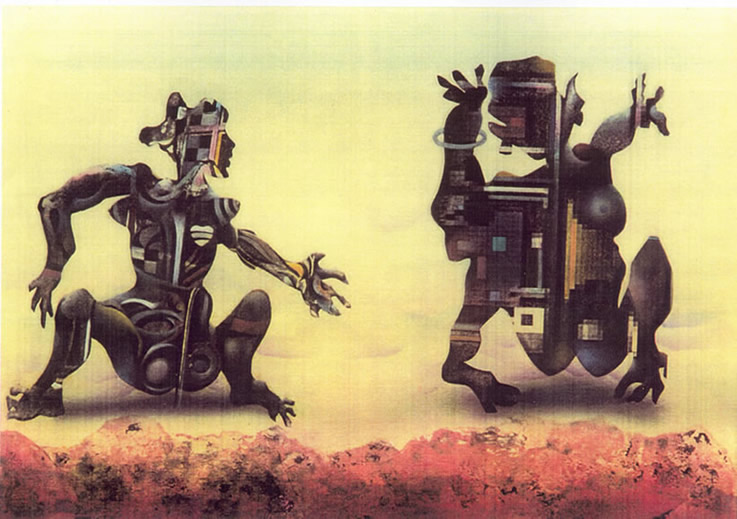 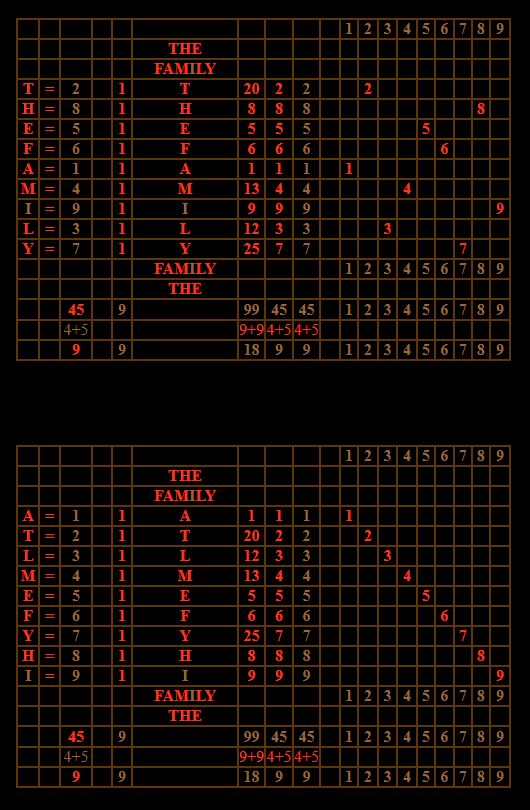 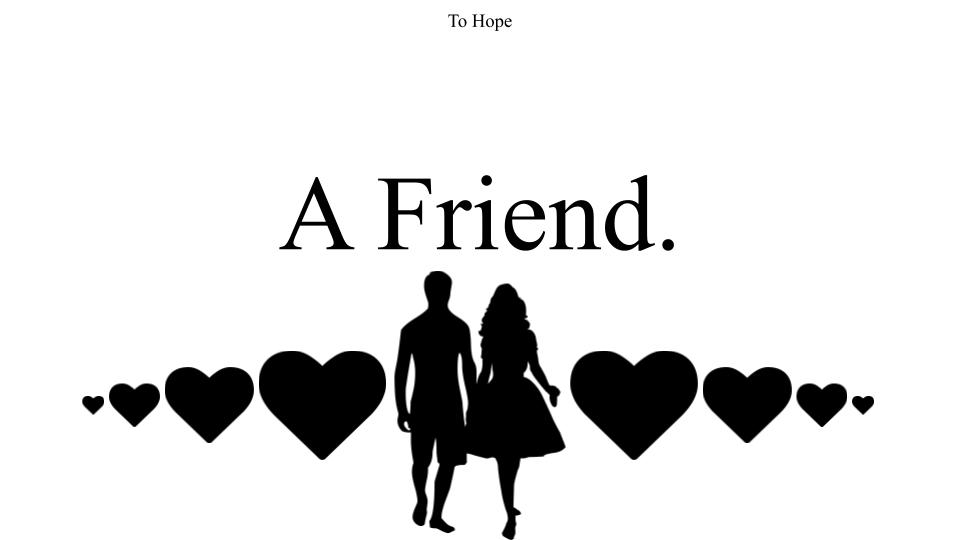