We’re in the Soviet Union as it used to be,
It’s the ninth of October nineteen eighty nine
In Voronezh in a park they now call Yuzhny
The children playing there bore witness in a line.

“See a large bright disk descend, did you?"
"No it was more like a large shining ball!"
"There was this three-eyed alien, though
Caused us to freeze at the horror of it all."

"A robot walked beside it as this alien left the craft
Both heading straight for that sixteen year old lad."
"Used like a 40cm pistol-tube, don’t you say I’m daft!
Abducted him, poor sod, from the only life he had.” 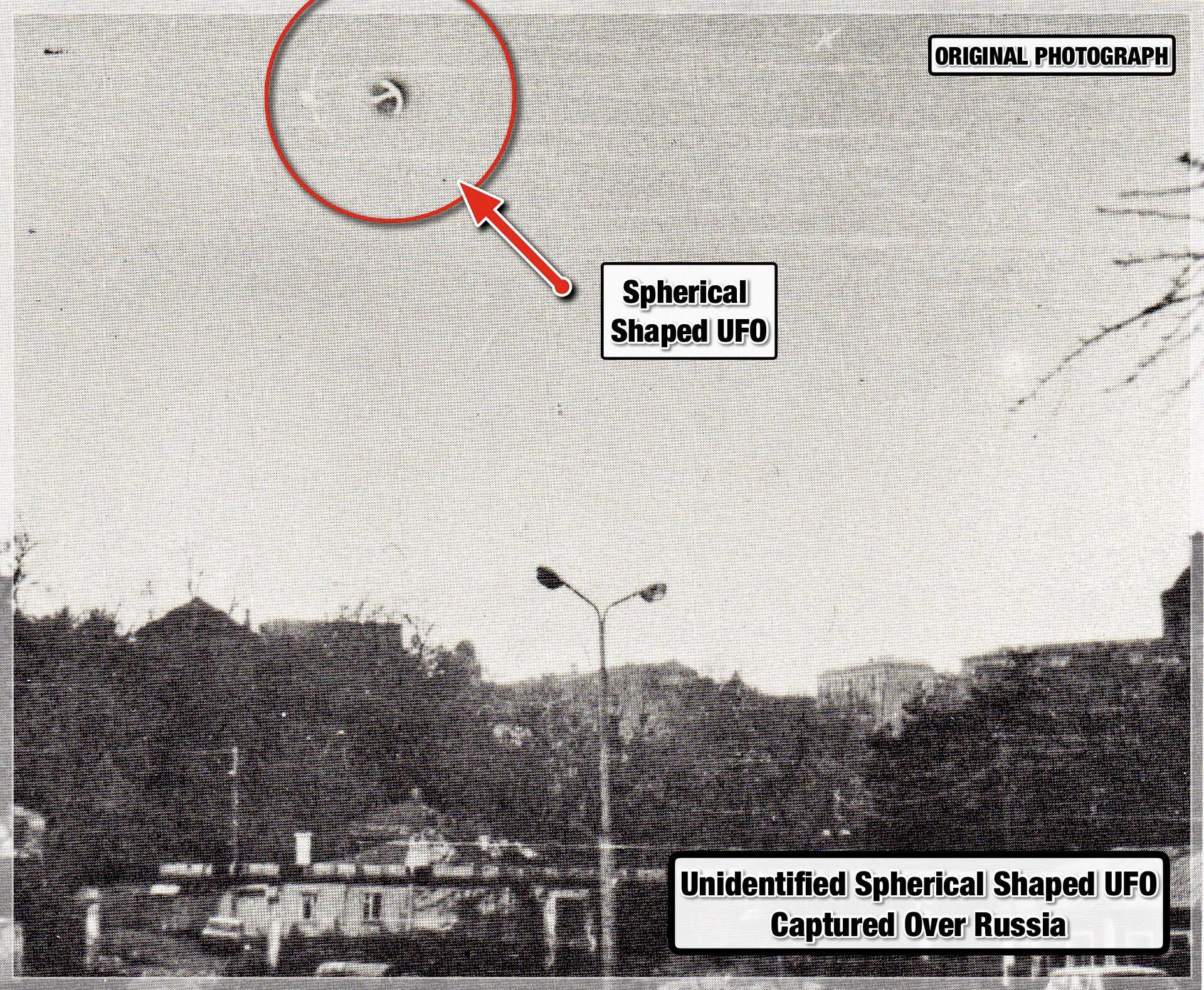