I'm fed up with the cold cold weather, why can't humans hibernate?

Human hibernation doesn't exist for many reasons, but the reason is not quite as immediately obvious as you think.

Hibernation is a response to cold weather and reduced food availability. Most animals that hibernate are quite small and, as the weather gets cold, they reach the point they can't simply can't eat enough food to sustain their body
temperature.

Humans don't hibernate for two reasons. Firstly, our evolutionary were tropical animals with no history of
hibernating: humans have only migrated into temperature and sub-artic latitudes in the last hundred thousand
years ago or so. That's not quite long enough to evolve all the metabolic adaptions we would need to be able
to hibernate.

More importantly though, we discovered fire,clothes, shelter, hunting and agriculture, all of which are most
much more effective ways of surviving the cold.

I'm sure someone could build a glass dome city with heated in the horrid winter.
Im not giving it up !!

Can human's Hibernate? Idea may not ne crazy.
Occasionally, seemingly miraculous cases of humans going in and out of hibernation-like states are reported.
In 2006, for 2006 for example a 35-year-old man was rescued on a snowy mountain inJapan 24 days after doing
missing. He seemed to have survived by entering a state of nearly suspended animation: His organs had shut
down, his body temperature had dropped to 71 degrees, ans his metabolism had slowed almost to a standstill.
Subsequently, the man made a fully recovery.

How could this have extraordinary event occurred. Was the Japanese man really hibernating like a bear?
And is the ability to enter and wake from a prolonged slumber restricted to a lucky few individuals, or, in
the right circumstances, can we all do it?

In recent years, many scientists have come to believe that outlandish survival stories are not mere flukes or
media exaggerations, but rather manifestations of a latent ability to hibernate that humans possess.
Last edited by hope on 20 Nov 2019 19:26, edited 1 time in total.
Top

Good to see you on the case Hope in fine form. Redbeck

You might check out Samuel Tisherman, University of Maryland, Baltimore. Also delve into a state of semi-human hibernation, noted in both France and Russian peasantry when winter struck and very little food available and this said to be relatively recently. Also of great interest R the Fakirs of India and other countries, magic practitioners and the like. These adepts were enabled by rigorous training off mind and body to enter the entranced state, suspending their breathing, often apparently for long periods.

“Doctors have placed humans in suspended animation for the first time, as part of a trial in the US that aims to make it possible to fix traumatic injuries that would otherwise cause death.

Samuel Tisherman, at the University of Maryland School of Medicine, told New Scientist that his team of medics had placed at least one patient in suspended animation, calling it “a little surreal” when they first did it. He wouldn’t reveal how many people had survived as a result. 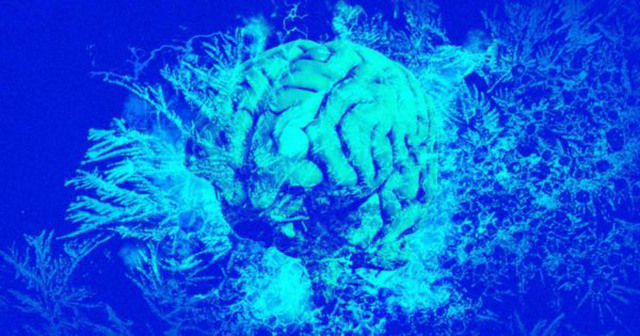 “We discussed the research of Michael Sabom, an Atlanta cardiologist who has done some fascinating work on out-of-body experiences and people who almost died of cardiac arrest. In these experiences, a person in a near-death crisis claims to leave his body and watch his own resuscitation as the doctor performs it in the emergency room or during surgery. Sabom had thirty-two such patients in his study.
Sabom asked twenty-five medically savvy patients to make educated guesses about what happens when a doctor tries to get the heart started again. He wanted to compare the knowl-edge of "medically smart" patient with the out-of the body ex-periences of medically unsophisticated patients.
He found that twenty-three of the twenty-five in the control group made major mistakes in describing the resuscitation procedure. On the other hand, none of the near-death pa-tients made mistakes in describing what went on in their own resuscitations. This presented very strong evidence that these people were actually outside their bodies and looking down as they said they were.
Sabom's research represented excellent empirical evidence of a life out-of-body, or at least an extremely sensitive sixth / Page 106 / sense.”
Top

A British woman whose heart stopped beating for six hours has told the world via the BBC that she "feels lucky" to have a second chance in life.

Caught in a snowstorm while hiking in the Spanish Pyrenees on 3rd of November, 34 year old Audrey Schoeman developed severe hypothermia. Doctors managed to revive Mrs Schoeman reporting that her cardiac arrest was the longest ever recorded in Spain. 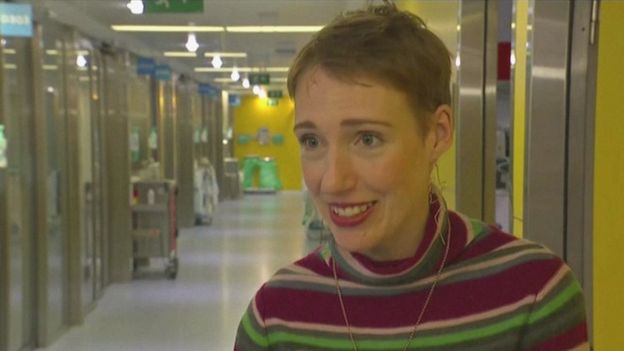 The 34-year-old said she hoped to get back to hiking.

Mrs Schoeman, a teacher in Barcelona, told ‘Today’ radio programme listeners that she cannot remember the accident itself and said it has been "much worse" for her husband Rohan.

She said: "By the time I came round in hospital I knew it was serious as my parents were there but I did not feel like I was at risk of dying, whereas everyone else spent the last few days thinking there was a very good chance I wasn't coming back.

"The first few days were quite blurry….I was on quite a lot of medication."

Mrs Schoeman began to experience difficulty speaking and moving during severe weather in the Pyrenees, later she fell unconscious.

As husband and now unconscious wife waited for the emergency services to arrive, her condition worsened at which point husband Rohan truly believed she was dead.

But the low mountain temperatures which had originally made Mrs Schoeman ill also helped to save her life, her doctor Eduard Argudo confirmed.

Hypothermia had protected her body and brain from deteriorating while unconscious, Mr Argudo explained, despite simultaneously pushiing her to the brink of death.

"If she had been in cardiac arrest for this long at a normal body temperature, she would be dead," he added.

Doctors who treated Mrs Schoeman at Barcelona's Vall d'Hebron Hospital said she had no vital signs of life.

They used a specialised machine that removed her blood and infused it with oxygen, before reintroducing it into her body.

Once her body temperature had reached 30C, the doctors used a defibrillator to jump-start her heart six hours after the emergency services were contacted.

Apart from some lingering issues with the mobility and sensitivity of her hands, due to the hypothermia, she has made an almost full recovery.

She said: "I had an understanding of what happened but did not know how lucky I was to have survived it.
"I like the life I had before I had the accident, I am not going to be quitting my job or anything like that.
"I am looking forward to embracing it because I know I'm lucky to have a second chance again.

"I hope [to go hiking again]. Maybe not too soon, we won't be going in the mountains this winter. I think it will be a long time before my husband goes anywhere near any snow."
Top
Post Reply
5 posts • Page 1 of 1

Users browsing this forum: No registered users and 12 guests