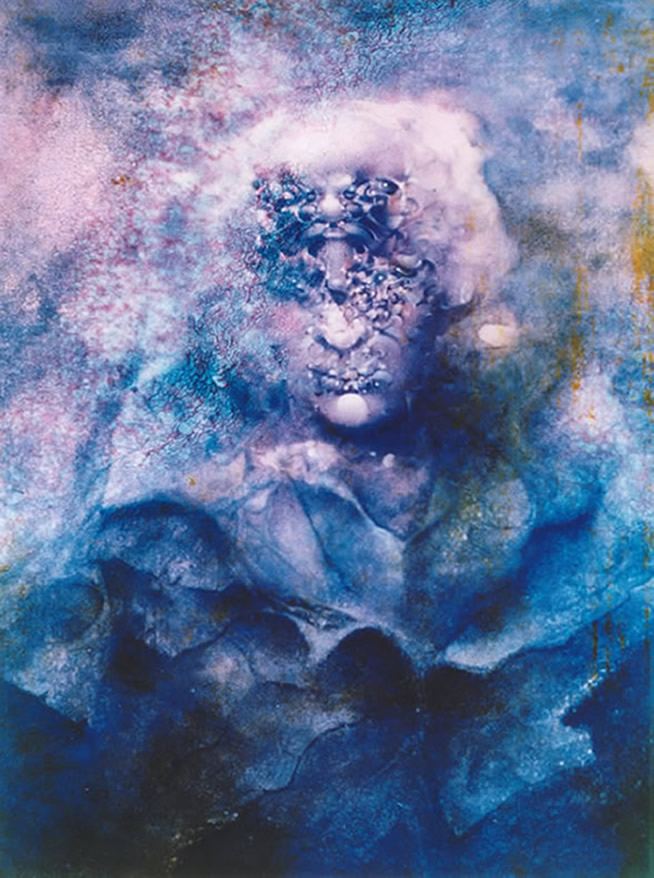 WE ARE THE DEAD SHORT TIME

"
THE BIOLOGY OF DEATH

"As long ago as 1836, in a Manual of Medical Jurisprudence, this was said: 'Individuals who are apparently destroyed in a sudden manner, by certain wounds, diseases or even decapi­tation, are not really dead, but are only in conditions incompatible with the persistence of life. '231 This is an elegant and vital distinction. Death is not 'incompatible with the persistence of life'. Our ability to bring all kinds of death back to life is limited only by the state of our technology.""

heard he passed away in 2012, it was truly surprising, cause I did not read it on here.

if redbeck or hope reads this, can you bring some light into it tell us what it's all about, pls??
I'm quite certain he's alive and well. Older than Adam and Eve, but he's alive alright. I remember Redbeck mentioning celebrating his birthday, if my memory is not mistaken
973189
1899
999
99
9

heard he passed away in 2012, it was truly surprising, cause I did not read it on here.

if redbeck or hope reads this, can you bring some light into it tell us what it's all about, pls??
If he's dead, who's taking care of his account then? because he logged on last January 31
DaveD - Viewing Profile
Last Active 31 Dec 2018 16:09

THE REPORTS OF MY DEATH ARE GREATLY EXAGGERATED
Top

An alphanumeric transposition evolution of the concept from David Denison theone.

My most favoured /meanings/definitions of the word EGO in order of pleasure.

NOTE the least appealing definition to my senses is that which probably springs most frequently to human mind.

PSYCHOANALYSIS
the part of the mind that mediates between the conscious and the unconscious and is responsible for reality testing and a sense of personal identity.

noun
a person's sense of self-esteem or self-importance.
"he needed a boost to his ego" 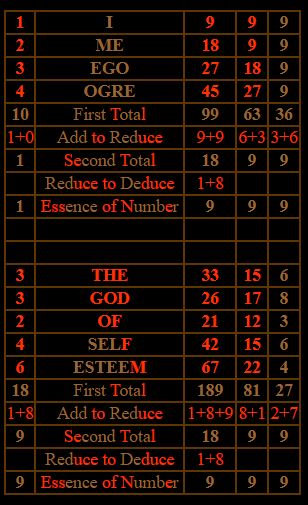 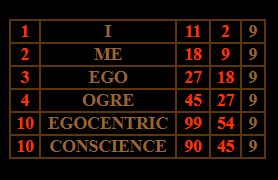 Lannix mon brave, where have you been, wherever you ended up it was a long journey to and from, welcome back to the Oracle Forum Community.

Now there was an ego from whom you quote, Michael Jackson, an iconic prodigy, outrageously talented yet totally misguided outside music by so many, sadly he came to a sticky end.... one prescription too many.

However, it was of course Vincent Price celebrated king of the Hammer Horror genre of fillums who delivered the words written by an English songwriter named Rob Temperton in the back in a New York taxi cab and it is claimed in about 20 minutes, which given he was on taxi ride is credible. Vincent had the ego' he had been massively famous from the late 1950s to the 1970s as a actor.

I met Rod briefly in London around 1972 as a fellow musician. Unfortunately, Mr. Temperton passed away earlier this month. He will be sorely missed. He wrote in the R&B, Funk and Disco genre or genres if you prefer. "Boogie Nights" and "Always and Forever". He was always a good entertainer and good company. After being recruited by producer Quincy Jones, he wrote several internationally known songs performed by Michael Jackson, including "Thriller", "Off the Wall", and "Rock with You". He also wrote George Benson's hits "Give Me the Night" and "Love X Love", and Patti Austin's and James Ingram's US #1 hit "Baby, Come to Me", among many others. 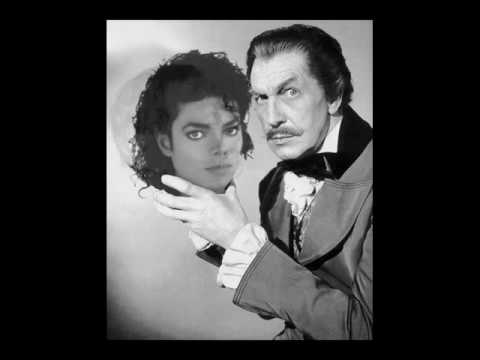