For ages pseudoscience has claimed this but was not until very recently this was confirmed. Certain humans possess the ability to manipulate magnetic waves and also sense them. I believe this sense to be as chakra as eastern religions have learned

When one prays or meditates, they unknowingly activate this perception. activating this “wave” as I can only vaguely describe it, Is a manipulation of the sympathetic nervous system (SNS) and thus in turn the asympathetic nervous system (ANS). Thus this wave causes a change in the body, water or o2 might be redistributed, heat might also aswell, and the digestion process will “reboot”, as in cease and begin again more fluidly.

I’m willing to bet most of people on this site have experience a sort of anxiety or depressive episode or schizoid episode in their lives, I’m not saying practice of this control over the brain, specifically amygdala possibly pineal, but I am saying this is a viable method for COUNTLESS others suffering with your condition.

What I’m saying is, atleast try it, atleast give it a shot, atleast being willing to try to get up and walk if you’re still bound to that wheelchair and see if it helps. Yoga, tai chi, martial arts, prayer, meditation. All viable cures, think abt it, if god would create mental illness he also would create a way to get out of it.

Side notes: sensory glands in the skin and tongue of reptiles like snakes and alligators specifically towards where the sinuses are in human, might have something to do with this. As the pineal glad itself is a vestigial feature from when we were reptiles and could use a spot on our head to detect sunlight. Bearded dragons still have this third eye to this day.
If humans and reptiles share a common ancestor, it is not far fetched to say we have our form of developed extra sensory abilities. But the degree of control, power, and manipulation of this energy is a mixture of genetics and plain hard work training
Top

yygia welcome to the Oracle forum community and thank you for such a thoughtful, articulate post. 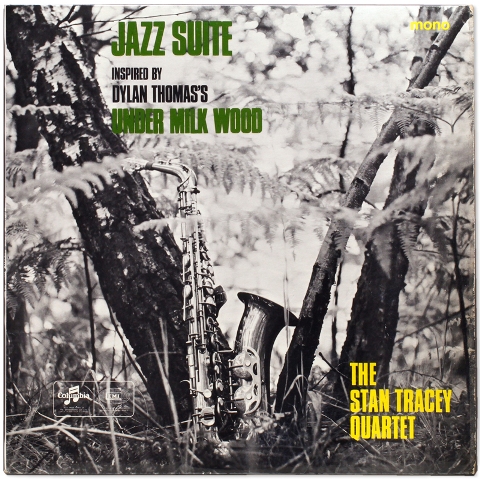 I also really like Chet Baker or Louis armstrong
He with traits of Ouranos down to his love for Gaia? He with balanced traits of Helios, Apollo, and Dionysus?
Born of Libra, with Sun and Moon in the Palms of my hand, Vector of Creation.
Top

My head aches everytime the Sun is flaring
Top

That could be just sensitivity, sometimes being too close to a screen hurts my eyes and therefore head. Humans seem to have a vestigial internal compass similar to salmon, butterflies, and birds when it comes to their migration. That compass is most likely intwined with our internal clock also, function as a sort of natural gps-clock.The development how this would vary human to human, and of course training it in any way currently doesnt have a solid answer. This similar to how you can have spacial awareness even with your eyes closed. I can only assume the potency of this sense can be developed through prayer or meditation and a healthy well balanced diet. Exposure to a lot of nature as humans evolved millions of years to be in nature and only the last few thousand to live in houses, it seems the sounds of nature would be more complimentary to a human ear as natural selection favored our primal ancestors who could hear better and hear the subtleties in everything.
He with traits of Ouranos down to his love for Gaia? He with balanced traits of Helios, Apollo, and Dionysus?
Born of Libra, with Sun and Moon in the Palms of my hand, Vector of Creation.
Top
Post Reply
5 posts • Page 1 of 1