Click 'The Oracle' title above to enter The Oracle Forum and discuss your quest for answers with kindred spirits. Courtesy costs nothing - if you disagree with someone, disagree politely. Abuse is not tolerated.
Post Reply
2 posts • Page 1 of 1 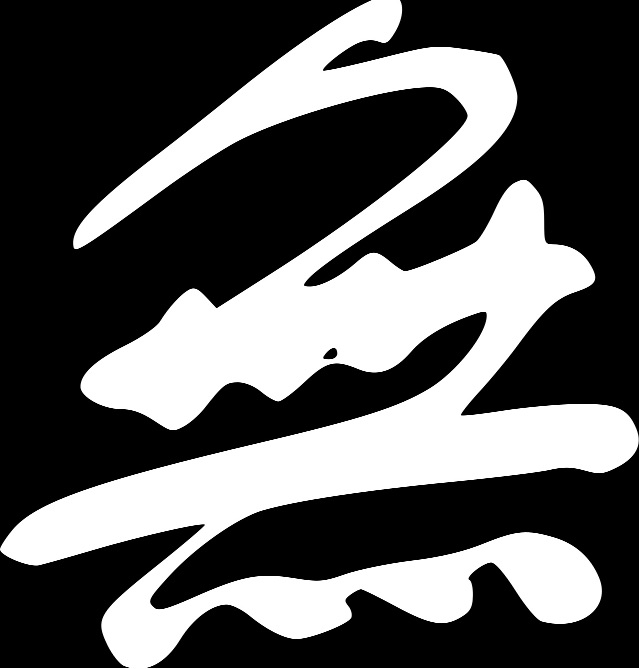 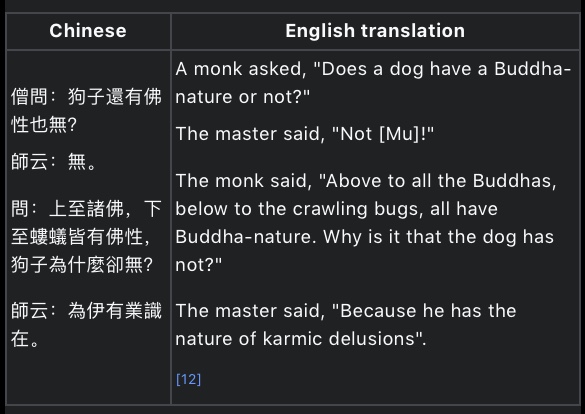 
greetings
BeN1
society prefer
to stay
in a bubble of
illusion.
guess what I am?
a needle.
Top

The Egyptian Soul: the ka, the ba, and the akh
http://myweb.usf.edu/~liottan/theegyptiansoul.html

The Ancient Egyptians believed the soul had three parts, the ka, the ba, and the akh.
The ka and ba were spiritual entities that everyone possessed, but the akh was an entity reserved for only the select few that were deserving of maat kheru. Their beliefs were that the living were responsible to help the dead journey into the Afterlife. “The living had a duty to help those who had gone before them, and to those who would come after, by building and maintaining tombs. Tombs were the interface between time and eternity.”[2] This belief also included the preservation of the deceased body.

The Ka
“The ka was essentially a person’s double,” it was the life force and at death it was separated from the body.[18,2] The reason for extensive and elaborate preparation for the body for the after life was to ensure the ka had a home. The living would sometimes provide bread, beer, oxen and fowl to feed the ka for the afterlife. They also believed the deceased body would have to resemble the past living body as much as possible so the ka could recognize its body and then the ba would “return to it each night after spending time in the sunshine.”[18] The living would leave more than just food for the deceased if possible. They would also leave servants, weapons, jewelry, clothes, and their mummified pets, in their tomb—anything that would help them in their afterlife. The tombs would also house the Shabti [18,19] statues that represented servants who would help the owner of the tomb in the after life. “The backs of these figurines were inscribed with Chapter 6 of The Book of the Dead. This spell ensured that if the owner of the shabti was called upon at any time to do any kind of compulsory labour the shabti would respond and perform the duty instead of its owner.”[19] The tombs from the Age of the Pyramids would have inscriptions on the tomb that would read, “May this official be given a thousand loaves of bread, a thousand jugs of beer”, in hopes this prayer would be enough to feed the ka, if no offerings were available.[2]

The Ba
The ba, another spiritual entity was seen as a human-headed bird hovering over the deceased or exiting the tomb in the hieroglyphics, and was the part of the soul that could travel between the worlds of the living and the dead.[18,2] During the Age of the Pyramids, it was believed only the King had a ba. The word ba was similar to the word ‘ram’ and was associated with strength and power. In later periods of Egyptian history, it was believed every person had a ba.[18] The ba also required food to move and survive in the afterworld. There are images from Ramesside Books of the Dead that show the ba perched on the arm of the decease, or hugged to his body, like a pet parrot. The small pyramids built over the tomb chapels at Deir el Medina contained a little niche near the top, where the ba could perch, to watch the sunrise and to observe the goings-on in the village where it had lived.”[2]

The Akh
The akh, another spiritual entity which “was the transfigured spirit that survived death and mingled with the gods.”[18] One source explained that the akh was only allowed to individuals whose souls were worthy because they were good people in their past lives. Condemned criminals did not have proper burials and their real names were buried with them. So it was believed criminals could not survive in the Afterlife and the criminal could not become or have an akh.[2] “An akh is the blessed or ‘transfigured’ soul of a person who died and whose soul had been judged by Osiris and found maat kheru- justified. An akh was an effective spirit, one could still influence events in this world.”[2] The akh and ka were believed to need a preserved body and tomb in order to exist.

The Maat Kheru
Maat, the goddess of Truth, Justice and Balance [18] took the form of an ostrich feather. The final trial of the deceased would be to have his heart weighed against Maat. If the person had led a good and decent life, his heart would be in balance and he would pass into the Afterlife. But if the weight of his heart did not balance with Maat, a monster named the The Devourer consumed his heart. The heart was identified as “the seat of intelligence and moral judgement, as well as of emotions.”[2] The term Maat Kheru is identified with the party at the end of a civil trial that would be declared innocent and true, or ‘true of voice’ or ‘justified’.[2]
Top
Post Reply
2 posts • Page 1 of 1

Users browsing this forum: No registered users and 16 guests