Paul just slammed down Pierre Loti's novel,
Yes you know the one entitled ‘Le Mariage de Loti’
I remember, Gauguin had been reading the book, like he was in some race with the devil,
Wrestling his soul amidst a quandary quite knotty!

Much like the day Monsieur Gauguin left Arles,
You recall, after Vincent razored off his own ear,
Gauguin pulls his blood red beret over the eyes; waves Van Gogh and ear off to the brothel,
Lucky old Paul, Edgar Degas saved him that year.

“Tahiti my next artistic destination,” he declared!
Paris auction of his paintings at the Hôtel Drouot,
All due to Gauguin’s good-hearted mentor Edgar, fundraiser banquets and concerts prepared
Goodbye wife, five children, no emotion to show. 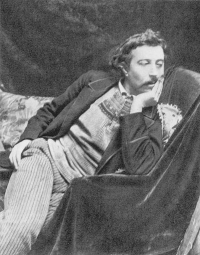 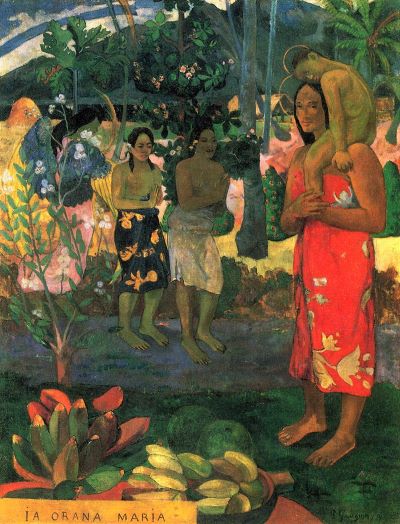 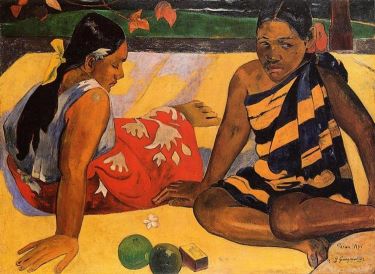 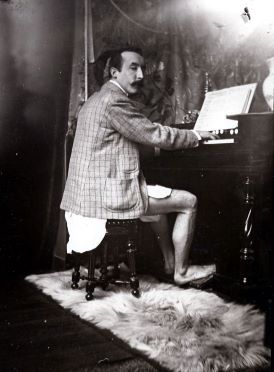