MARKING THE 9TH – When Henry VIII met Anne of Cleves

Click 'The Oracle' title above to enter The Oracle Forum and discuss your quest for answers with kindred spirits. Courtesy costs nothing - if you disagree with someone, disagree politely. Abuse is not tolerated.
Post Reply
3 posts • Page 1 of 1

MARKING THE 9TH – When Henry VIII met Anne of Cleves

In the summer of the year fifteen hundred and forty,
July was such a busy month for King Henry the Eighth
But pondering scarlet slashed sleeves outright gaudy,
The monarch faced marital changes less than courtly
In Chief Minister Thomas Cromwell he had lost faith

He married his fourth wife Anne of Cleves in January
On the sixth day it was, Henry awash with misgivings
Felt duped by Holbein, who portrayed her as comely
Cromwell pushed to seal a vital alliance with Germany
A marriage he would not consummate as other Kings

And so the tale turns a puppet pulled by many strings

Henry sought divorce, Cromwell attainted for treason
Witnesses verified poor Anne’s unpleasing appearance
And she agreed to an annulment given such sad reason
Divorce came on the ninth of July in the warmer season
Anne received property and friendship for forbearance.

And so the tale turns again let me crave your indulgence

although the result is a somewhat bleak and brutal end to this reply
For headlong fifth wife, Catherine Howard married Henry later that July
Swiftly beheaded the following year aged just eighteen years for adultery
Anne may have been too plain to keep an ageing King’s wandering eye
But lived a life rich in peace, friendship, a kindly lady until her time to die. 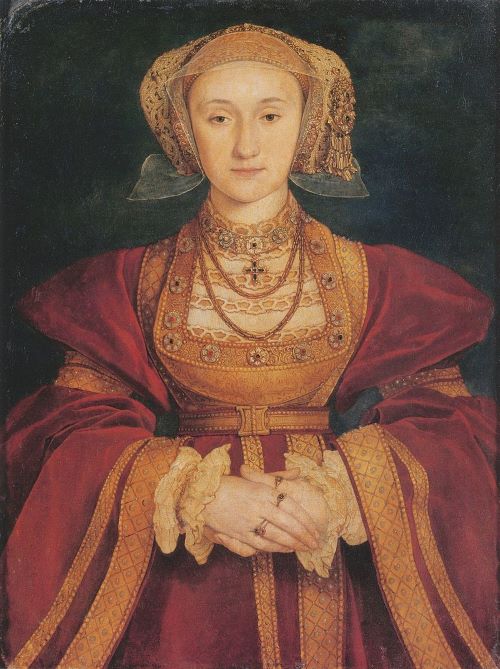 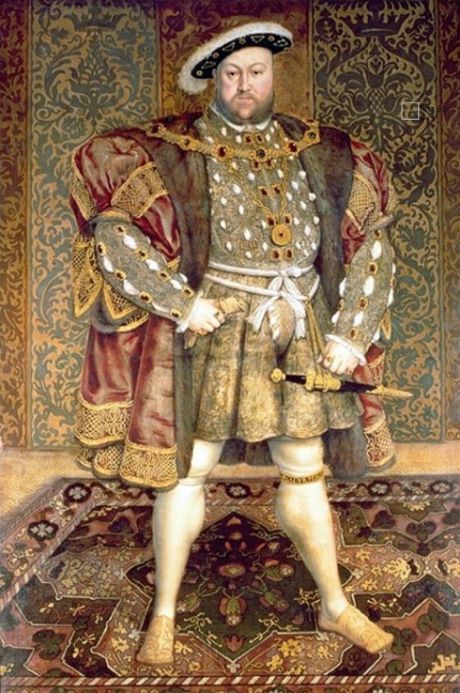 Re: MARKING THE 9TH – When Henry VIII met Anne of Cleves

Re: MARKING THE 9TH – When Henry VIII met Anne of Cleves

Users browsing this forum: No registered users and 17 guests