Click 'The Oracle' title above to enter The Oracle Forum and discuss your quest for answers with kindred spirits. Courtesy costs nothing - if you disagree with someone, disagree politely. Abuse is not tolerated.
Post Reply
82 posts

The ninth [is] Brêostwylm, the ninth canne be inward... Perharps seeketh thy mind but nought?

"I prey to God, that sit in magestee,
So blesse his soule for his mercy deere.
Now wol I seye my tale, if ye wol heere."

Canns't we see what beauty lies in the harmony of the craftsman?

packajos000 wrote:One Man Hath 3 Triangles,
Two Art Set Aside,
One: Upon He Hand,
Triangle One Is Noticed And Understood,
Though Shall Too, The Aside Be Identical, And Ware [Seeming] Not Same,
All Three Shalt Be Indifferent Within The He Thought,
Thought As Thou Shalt Seith: He Ought, The Thought,
As They Labeled And Ordered: “1”, “2”, “3”,
At Instance Combine The He The Three,
Indeed The Whole Third,
Indistinguishable, And Mind…

Indeed, Why Doth I Make Thee Feel The Question?...

Stimulated tangential thought corridors, that’s what it’s all about comrades, hopefully soaring far above the drag of ‘digital ruination’ and there we sit, cradling our raison d’etre. Therefore how about this for a Grand Wazoo (thank thee kindly Frank Vincent Zappa, musical magician and amongst the world’s greatest moustaches) of an example of the STTC theory.

Well these three triangles walked into a fountain……no, no ,no…incorrect beginning.

Odin with Sleipnir. Valknuts are drawn beneath the horse on the Tangelgarda stone. The valknut (Old Norse valr, 'slain warriors' and knut, 'knot') is a symbol consisting of three interlocked triangles, and appears on various Germanic objects.

While on the Stora Hammars 1 stone below the valknut occurs in the most central and predominant position, appearing alongside images interpreted as Odin with a characteristic spear pushing another figure into a burial mound with a raven hovering overhead, while another man is hanged. 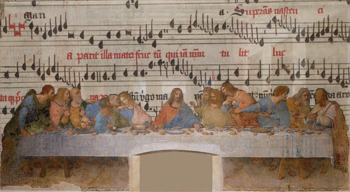 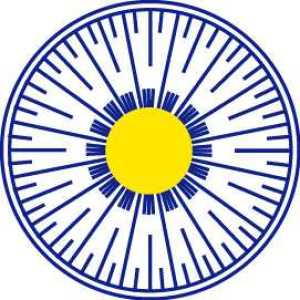 Glorian wrote:The ninth [is] Brêostwylm, the ninth canne be inward... Perharps seeketh thy mind but nought?

OK, ok, ok he blurted from behind his desk smeared in midnight oil, 'I claim another chance to crack your message to the world my old fruit,' said Redbeck snapping his ink stained fingers, one more illuminated manuscript and I may run away to sea. I think Brêostwylm is Old Englishe for 'breastplate' hence the guidance images of upper body armour in your next post! Part of the armour of God, as described by Paul in Ephesians 6:14 relevant to ancient Israel, is the "breastplate of righteousness." HAMSAH (a hand symbol) is one of the protective signs believed to guard, protect and in some instances heal a person, their family and all their effects, which indeed fits with the purpose of the breastplate, in the Jewish religion ( also known as The Hand of Fatima in Islam). It is also said to evoke goodwill and love; beside warding off the evil eye.

There are nine occcurrences of this word HAMSAH in your post. The Order of the Knights Templar in its initial iteration originally consisted of 9 knights, see below:

The origin of the Knights Templar can be traced back to shortly after the First Crusade. Around 1119, a French nobleman from the Champagne region, Hugues de Payens, collected eight of his knighted relatives including Godfrey de Saint-Omer, and established the Order, their avowed mission to protect pilgrims on their journey to visit the Holy Places. They approached King Baldwin II of Jerusalem, who allowed them to set up headquarters on the Temple Mount.The Dome of the Rock, at the centre of the Mount, was understood to occupy the site of the Jewish Temple. Known to Christians throughout the Muslim occupation of Jerusalem as the Holy of Holies, the Dome of the Rock became a Christian church, the Templum Domini, the Temple of the Lord. But the Templars were lodged in the Aqsa Mosque, which was assumed to stand on the site of Solomon's Temple. Because the Aqsa mosque was known as the Templum Solomonis, the knights had soon assumed the association in their name. They became known as the Pauperes commilitones Christi Templique Solomonici – the Poor Fellow-Soldiers of Christ and of the Temple of Solomon, eventually abbreviated to 'Knights Templars'.

Little information emerged about the Order for their first nine years of existence, however in 1129, following official sanction by the church at the Council of Troyes, the order became very well known in Europe.

Deligths our suns indeed, head back!

Perharps as one of our great masters would shout: "For we did not and do not wish the Temple to be placed in any servitude except that which is fitting." 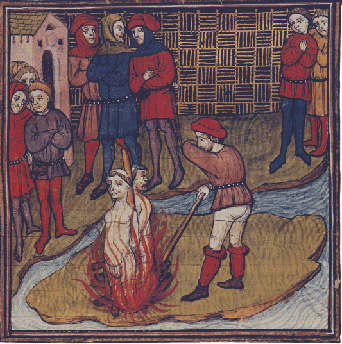 Perharps the great servitude of fyr was much too fitting for the machine which we called body, but... What color is a rose?

So Mayth Known Of The Grave Stave Staked...,...

It would hath be known that thy crucifiction or crucifixion of thy, would haveth nihil impact on the heart.

Perharps the numbers whispereth the worlds into the wind?

The work surely inspires our suns: 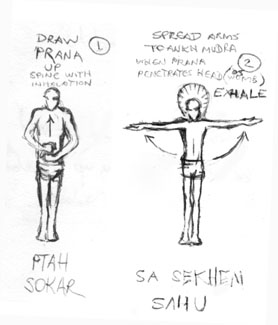 And yeth the beauty of the craftmanship is never weaved... 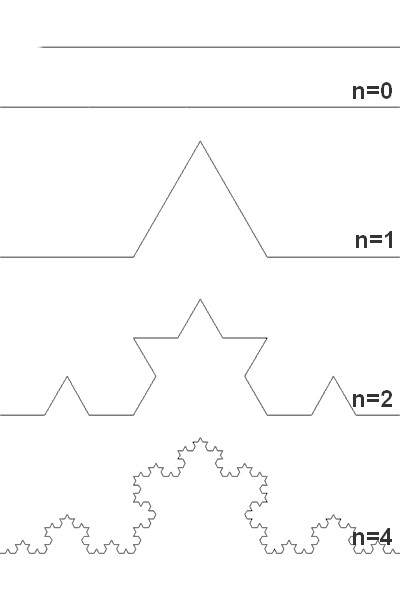 And sough is the work of thy fine-master, deliberately grasping thy heart with the flaming combination of Mathématiques & Etymon the most fyne of the duos.

But woulder aid Oneself in thy Grasping of the Sun?.

It would remindere of Oneself in a past lyfe...

Allow Oneself to shareth what was and is inside, on the past lyfe: 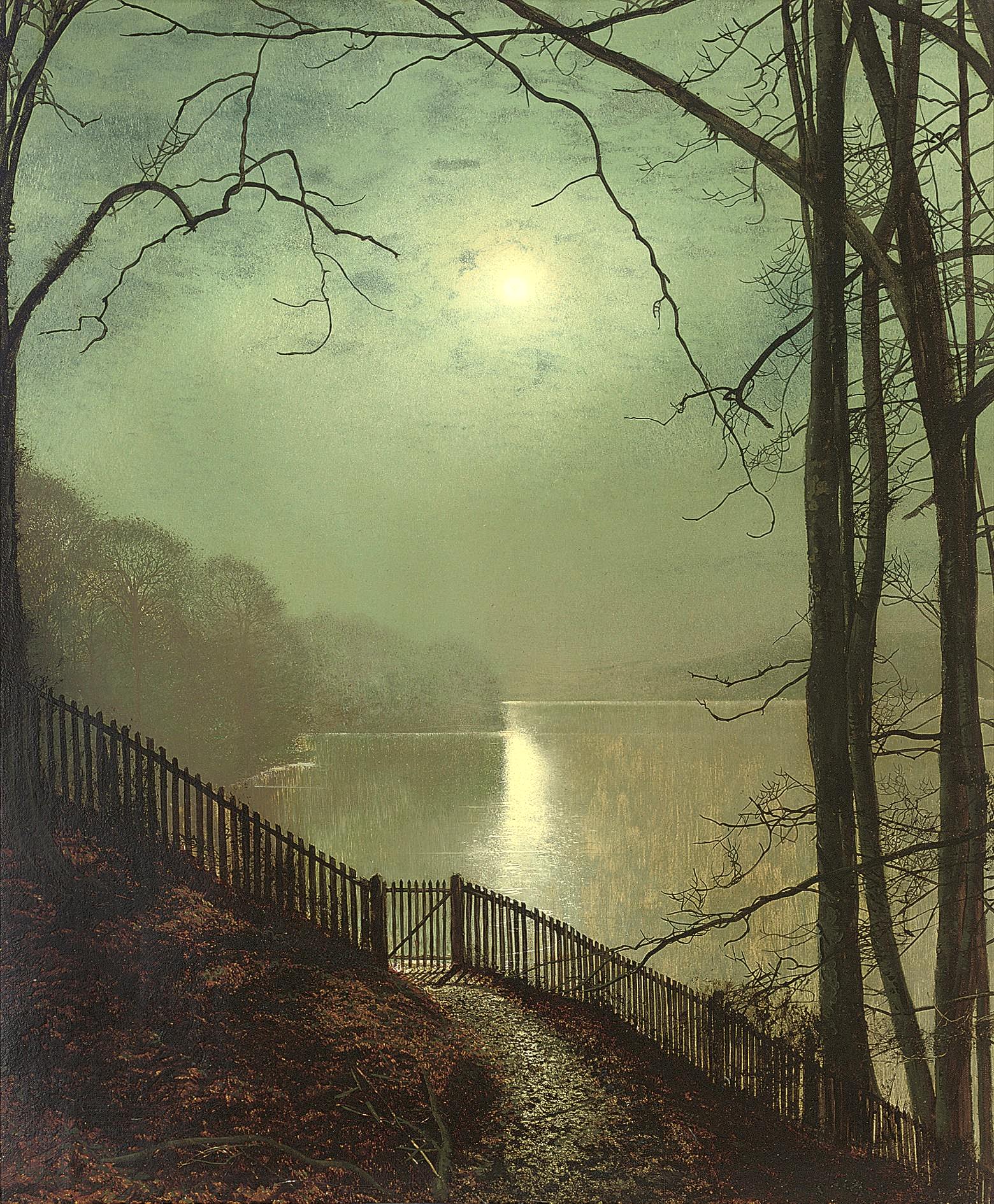 Oh, Keb! Genie of the Earth! Powerful Lord of the world, sublime protector of the venerable mummies in the sunny country of Khem…! Hail!
What are my ears listening to? Oh, Gods from Amen-Ra! Still, within the profound depth of all ages, the ineffable Word of Hermes Trismegistus, the thrice great God Ibis of Thoth, is resounding.
A lethargy of eternity weighs upon the very ancient mysteries of the Sphinx of the desert, and the souls of Amente yearn for a new Neptunian-Amentian manifestation.

So there are three of you now.


Amazing response Redbeck and as enlightening as ever.
Feel free to send me a PM or an email. Expect faster responses by email.
Top

Greetings Nazheek and thank you kindly for the compliment on a form of words now way down in the mix, this topic seems to have elicited a spellbinding series of responses from all quarters. I hop up and down on the spot with enthusiasm; either that or I have a sensitive bladder ha-ha!

I notice the mention of Thoth or Djehuti , hence my return to the chain gang, a grand deity of the Egyptian pantheon of course. In art often depicted as a man with the head of an ibis or a baboon. Meanwhile, the Greeks equated Thoth to their god Hermes as a result of his possession of similar attributes and functions. They further claimed he was the true author of every work of every branch of knowledge.

Thoth's chief temple was located in the Egyptian city of Khmun, later called Hermopolis Magna during the Greco-Roman era, its remains are located near the modern Egyptian town of El Ashmunein.

Thoth, a crucial figure, played many significant roles in Egyptian mythology. Maintaining the universe, and standing as one of the two deities (the other being Ma'at) on either side of Ra's boat. In later ancient Egyptian history, Thoth became closely associated with the arbitration of godly disputes, the magic arts (for good?), the system of writing, the development of science, and judgment of the dead. Not an inconsiderable portfolio of skills and accreditation. 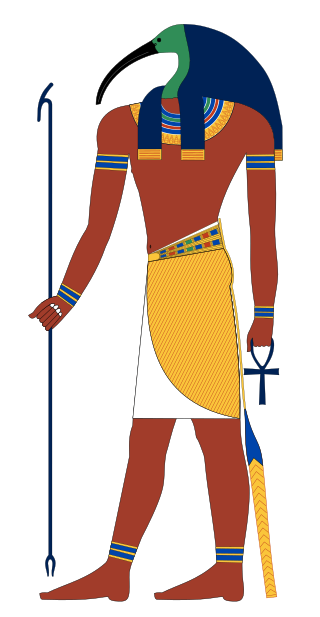 That image doesn't happen to reference Da Vinci's hidden music, does it?
Feel free to send me a PM or an email. Expect faster responses by email.
Top
Post Reply
82 posts

Users browsing this forum: No registered users and 6 guests